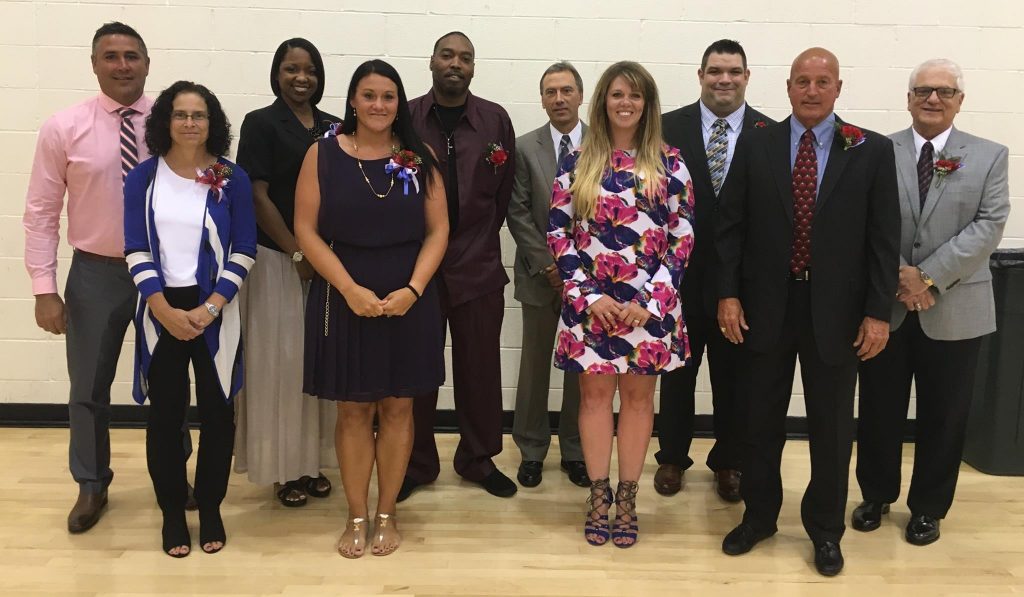 As an audience of around 250 watched the banquet, athletes thanked the many people who have supported them and shared anecdotes from their careers.