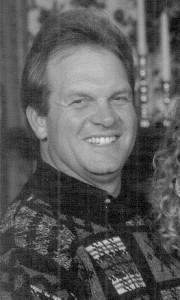 Wayne Hitchcock’s contributions to area, or more specifically, Triway athletics are still being felt more than six months after his passing in December of 2003.

The owner and founder of Hitchcock Excavating, located just south of Wooster on State Route 3, had a hand in just about everything on the THS athletic fields.

As an athlete in high school, Hitchcock won four letters in baseball and three more in football before his 1976 graduation.

As a football player, Hitchcock was selected as Triway’s best defensive back and was named a first-team all-conference player in 1975.

Hitchcock is survived by his wife Coleen, and sons Jason and Nathan.