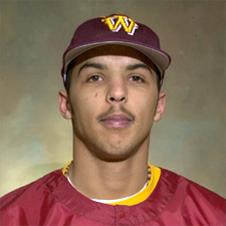 Baseball scouts are always looking for the next five-tool player, someone who can hit for average and power, has speed and can throw and field well.

Ben Hackett displayed all of those skills as a standout baseball player for Triway and Walsh University.

Hackett earned four letters as an outfielder for Walsh from 2000-03 and in addition to joining the Wayne County Sports Hall of Fame is in the Cavaliers’ Athletic Hall of Fame. He earned All-American Mideast Conference honors all four years in baseball.

As a red-shirt freshman and sophomore, Hackett was a second-team All-AMC selection. His freshman year, he batted .383 with nine home runs, 45 RBIs and a .661 slugging percentage for Walsh’s AMC championship team in 2000.

The athletic centerfielder saved his best for last as a senior when he hit .389 and became Walsh’s all-time leader in hits (233), doubles (50) and runs (151) and is second in home runs (35). He was named first-team All-AMC and earned NAIA All-American honors.

He lettered all four years in baseball and basketball for the Titans and was MAC MVP in hoops as a senior in 1997-98. He The Daily Record area in scoring that season with 22.5 points a game for a 21-2 team and was a Div. II third-team All-Ohio honoree.

As a senior in football, Hackett finished with just under 1,000 yards receiving for a 7-3 team.

Hackett has the unique distinction of joining three coaches he played for at Triway in the Wayne County Sports Hall of Fame: Jeff Souers (football), Randy Montgomery (basketball) and Sean Carmichael (baseball).

Hackett and his wife, Megan, have three sons: Jaxon (9), Jalen (5) and Anthony (3). He works at Panther Premium Logistics as a supervisor. 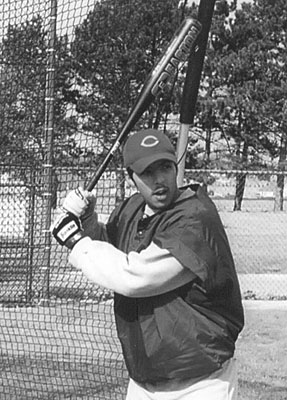